Valhalla Mead - Assortment of Bottles of 12 of 33cl

Mead is an alcoholic or rather fermented drink, which results from the fermentation of a mixture of honey and water. The sweetest, most aromatic and lighter-colored honeys should be used in its preparation. Mead, a fermented beverage made with honey and water, is perhaps one of the oldest, predating wine and probably a precursor to beer. Its use was widespread among ancient peoples. In Europe it was consumed abundantly by the Greeks, Celts, Saxons and the barbarians of the north. The Greeks gave it the name melikraton and the Latins called it mulsum water. 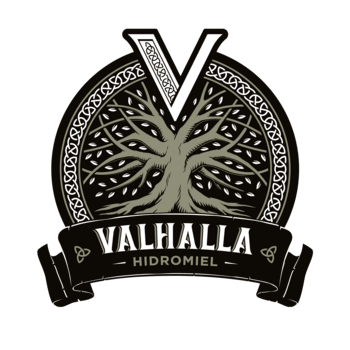 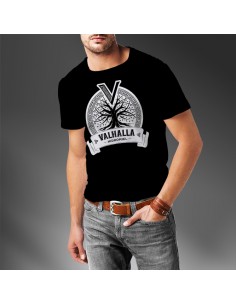 Assortment of 4 bottles of Mead Valhalla

Save products on your wishlist to buy them later or share with your friends.

No account? Create one here
Product added to wishlist

Our store uses cookies to improve the user experience and we recommend accepting its use to take full advantage of the navigation.